A bunch of illustrations (updated Feb 24)

A bunch of illustrations (updated Feb 24) 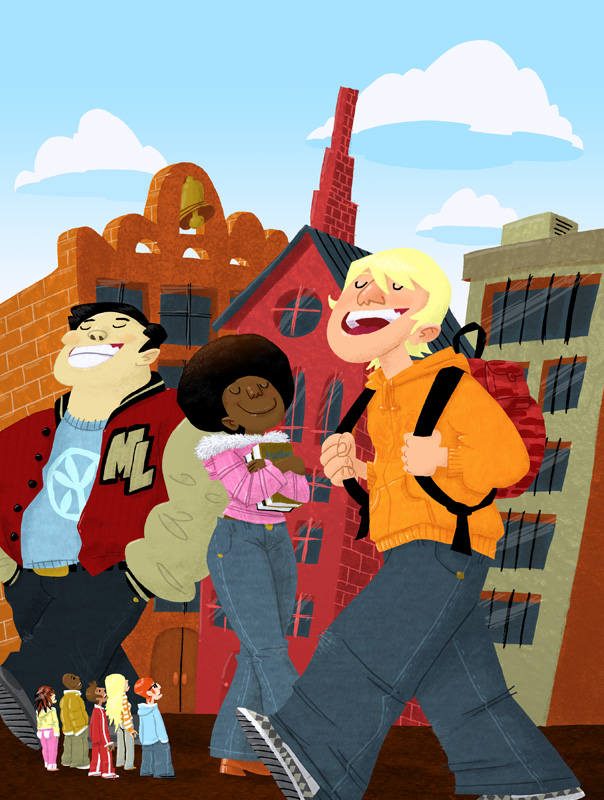 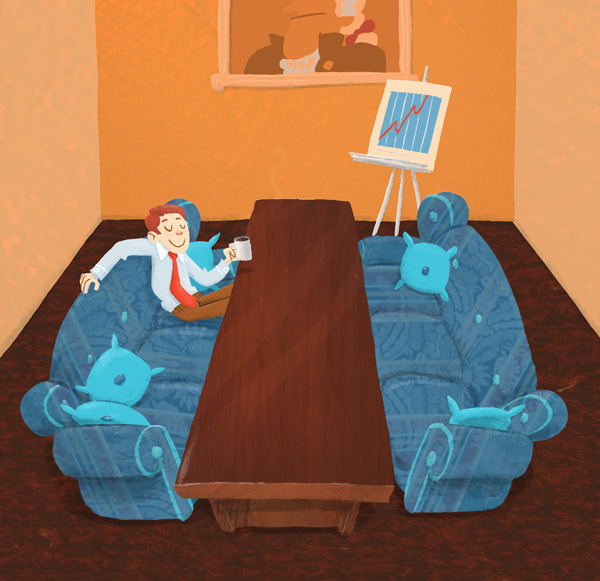 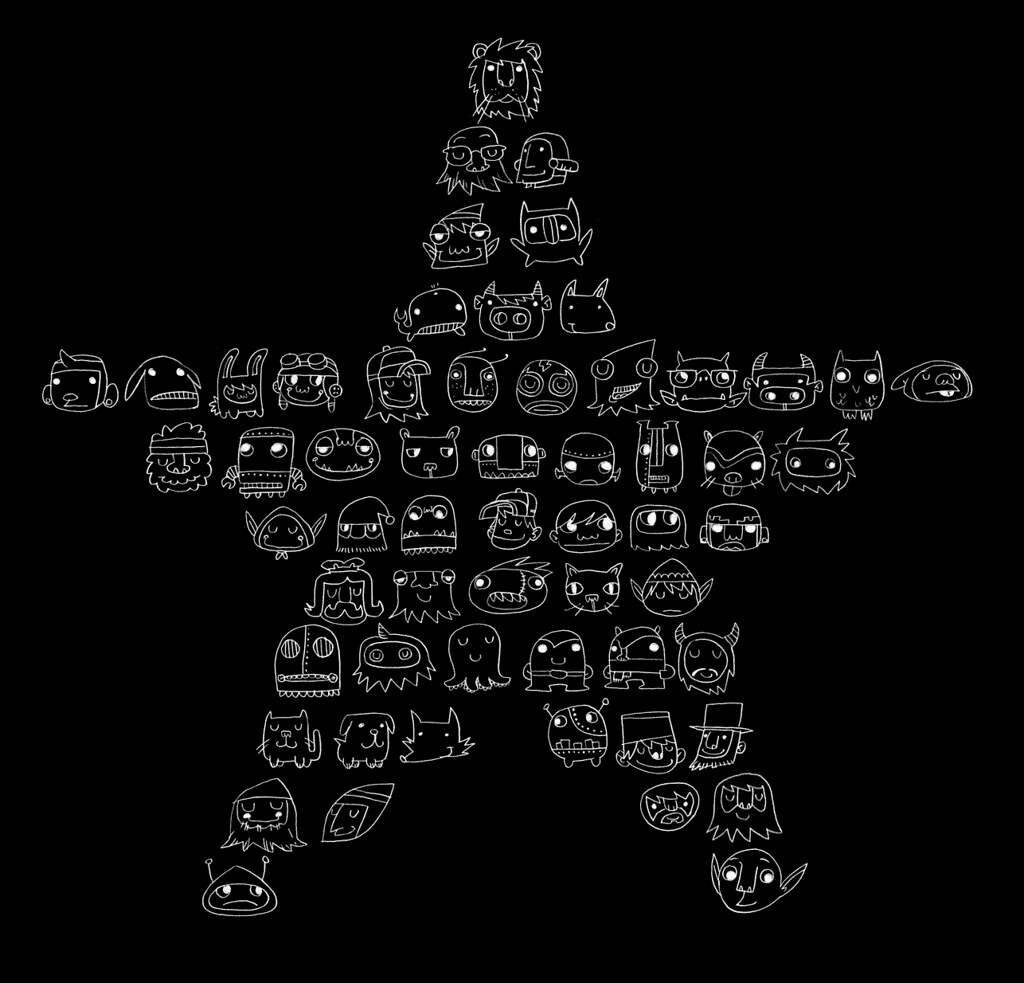 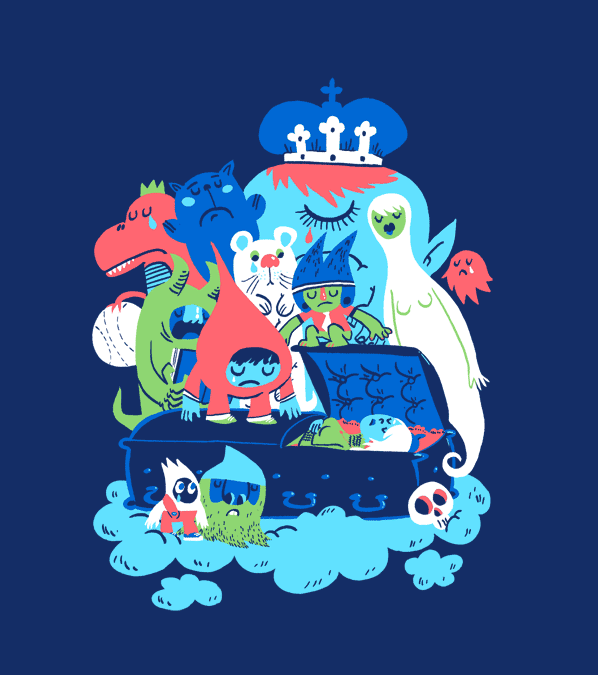 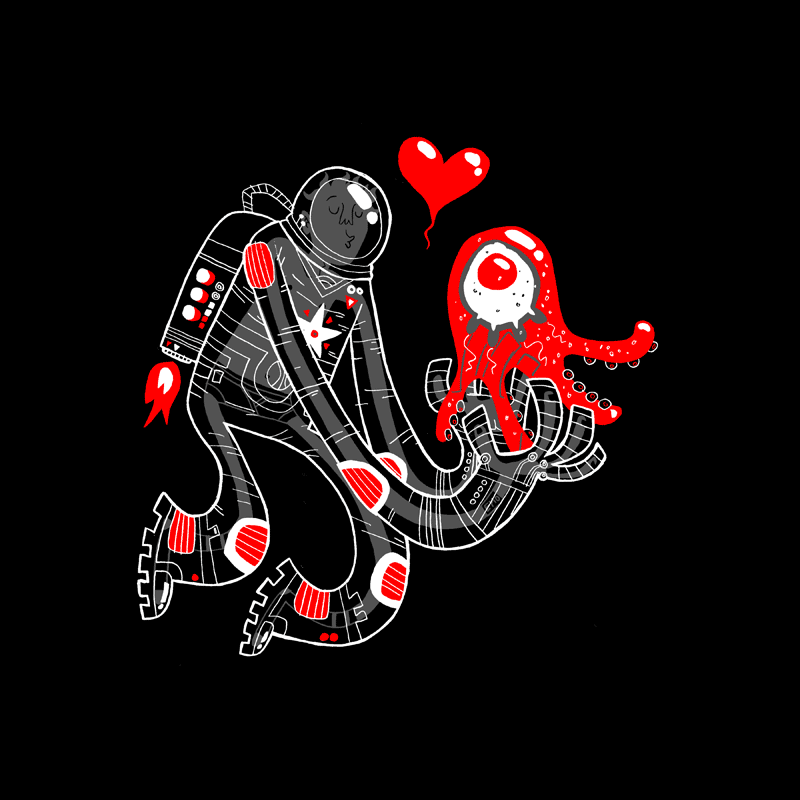 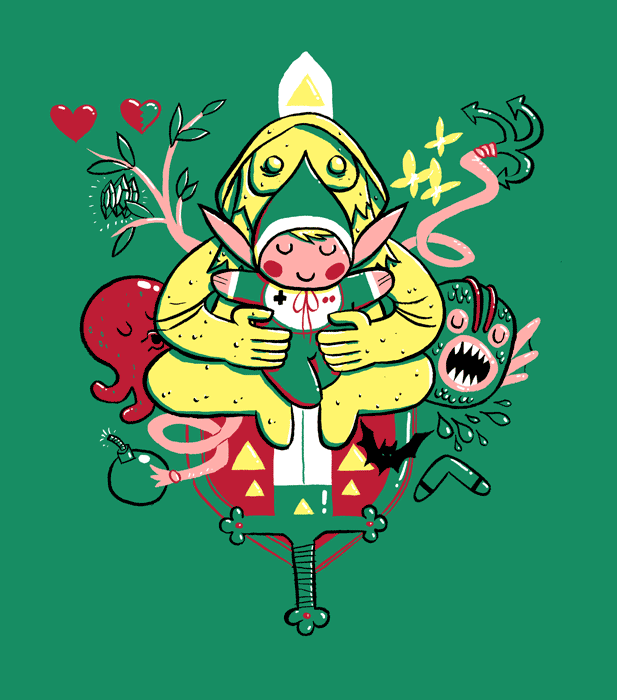 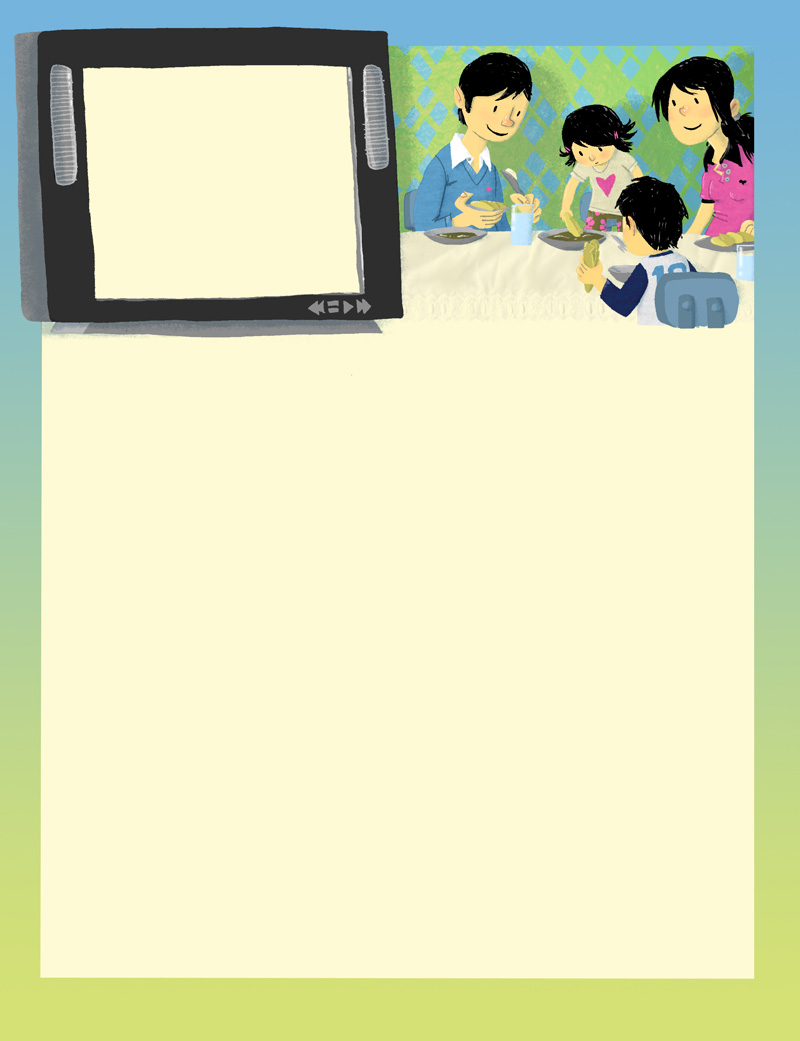 I hope you like this stuff. Most of them are T-shirt designs for Threadless.com. The first and the last ones were for magazines.
by Joseph Park
I really like the family illustration.
by chuckbb
most excellent.
by Muffin
Marvelous work, Mike.

I love the version of Snow White (I assume that's what it is) and I also really like the green, elfthing. Ah, your design is soo apealing, thank you for sharing.

by KevinR
I like them all. Then again, I always like your work, you do very cool stuff indeed.

Kev
by Mike Laughead
Thanks guys. I'm glad that you like them. I really like how the family illustration turned out.

Muffin, in order to enlighten you: The "Snow White" illustration was titled "Death of Imagination" but I love the Snow White idea.
And the green elf-kid is titled "Born 2 High-Rule" in reference to Hyrule, the world of Zelda. I hope that clears up what it's about.
by Muffin
ah, well. thanks.

It did look a bit like snow white and a bunch of funny looking dwarfs. ;P I've only played one game of Zelda, and only for a short time (dang

) .. but I still like it. And the rest. And your nick (if thats your real last name I'm gonna marry you.

.. (:
by Mike Laughead
Yes that is my real last name, but sadly it's pronounced Law-head, and apparently any Lawheads and Laugheads are related, my spelling is just the older one. Also, I am already married, but if polygamy is ever made legal again in the US, just give me a call. (I guess that's scary coming from a Mormon, but I'm totally joking about that and also Mormons don't practice polygamy anymore in case anyone was wondering.)
by Muffin
Haha. (: I will remember that. ;P
I thought it was pronounced Laugh (ha-ha) - head though, and I will demand that the pronounciation will be like that if we ever get married.

ehem. all the best to your wife, by the way.
by Og
How fun!
by agent44
More brilliant work. LOVE that zelda one.
by campy22
WOW.
these are so cool.
The star shaped one is really fun for me!
by Mike Laughead
Thanks guys, I'm glad that you like them. And Muffin, I was just thinking, if all you want is the last name my little brother is totally available. Anyway, just a thought.
by Muffin
Is he as good as you with the arts?
I mean.. what's a funny name good for if you're not an art dork? ;P
by Mike Laughead
This has totally turned into a thread about my last name, but anyway...
Sadly, my little brother is not an artist, he is actually a creative writing major. He writes as described by him "mediocre fantasy" but I am kinda into it. If you want me to get him to send a copy of his "novel in progress" I can see if he wants other people to read it or not. Anyway, I'm glad that everyone likes the art. I'm really liking how my style is evolving.
All times are UTC-07:00
Page 1 of 2
Powered by phpBB® Forum Software © phpBB Limited
https://www.phpbb.com/